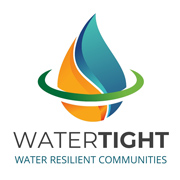 The aim of the Water Resilience Summit was to initiate an open, honest and inclusive conversation about water resilience now and in the future. We wanted to build a shared understanding of how our local water environment provides us with benefits and to discuss what their resilience (or non-resilience) might mean for people, communities, businesses and nature over the next 10-20 years.

or the Summit to be successful, we needed an audience that included concerned citizens, local businesses, environmental professionals and community representatives. All participants were actively encouraged to voice their worries, concerns or questions about the issue of water resilience (and resilience in general)…

In response, we assembled a panel of ‘resilience champions’ from across the South West and from a wide array of backgrounds. Their challenge was to give an honest appraisal of the situation as they understand it, to answer peoples’ questions and to openly admit that they ‘didn’t know’ if they didn’t…

We wanted to reassure people, but not placate them or fob them off with platitudes – we are in an emergency situation, but we neither wanted to scare people or perpetuate their perception that nothing is being done. 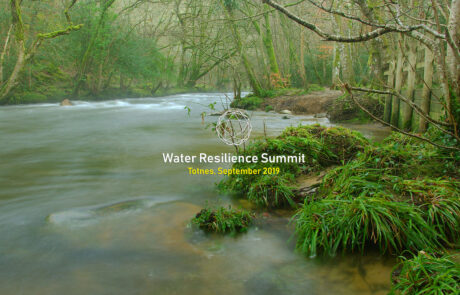 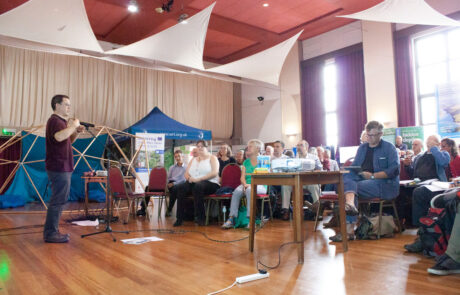 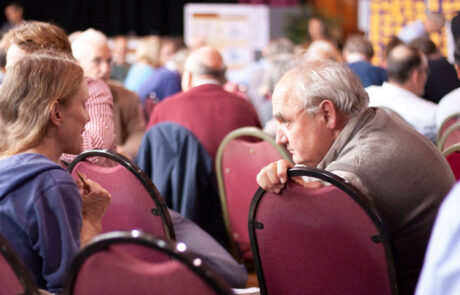 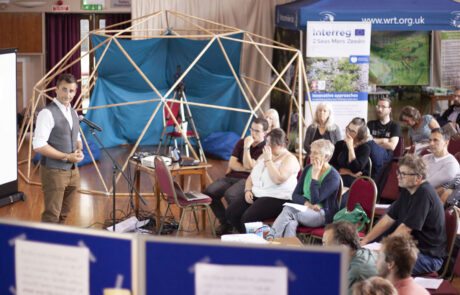 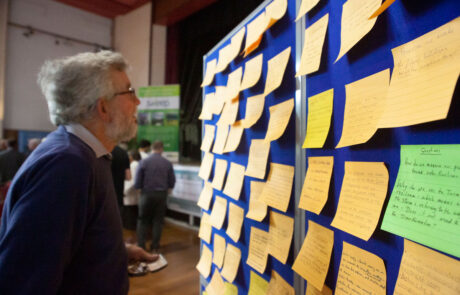 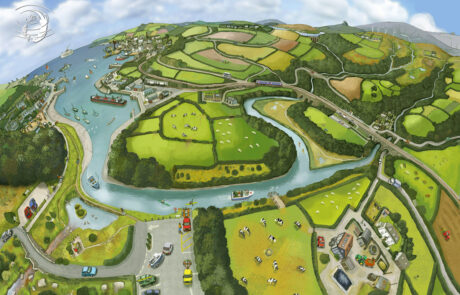 At the Summit, we wanted the speakers to give people hope and to empower them by answering their questions and offering pragmatic, practical advice on what can be done.

In each section of the programme, speakers were ‘curated’ and sequenced to develop a clear narrative about each broad landscape type. They were asked to focus on one element or aspect of the issue and to speak in general terms about…

To set out a vision for what it will need to be like in the future if it is to withstand the challenges that lie ahead.

Perhaps most importantly, we wanted them to explain what people can do to help – the event was intended to be a rallying-cry, a ‘call to arms’…We wanted this event to mark the start of a new collaborative approach….

Following the successful delivery of the Water Resilience Summit, a series of interventions have been initiated to build on the lessons learnt and the outcomes achieved though the event. This programme of activities has been integrated and funded under the banner of the newly established WaterTight – Water Resilient Communities Initiative.

The aim of this initiative, which is being delivered by a coalition of organisations in the South West and led by Westcountry Rivers Trust, is to grow individual and community interest in ways to adapt to water resource pressures and implement best water-use practices, while also offering the opportunity, via support and advice, to learn coping strategies to alleviate any anxiety felt in the face of climate change challenges.

Are you ready to take the challenge?

RESULTS FROM THE EVENT

We were delighted that over 140 people registered for the event and over 120 people attended. We had 30 ‘resilience champions’ who presented on the day and dozens more who were unable to attend. We also had 6 fantastic exhibits on the day, which were all well received…

We were also deluged with over 160 brilliant questions, concerns, observations and suggestions on the day. Once they are all typed up, we will go through them, formulate a response to each and every one of them and share this compendium of information back with you…watch this space….

Taking inspiration from the Northern Manhattan Climate Action Plan, for which they have co-designed a ‘community kiosk’ that will serve as an information hub about climate change called the +SPACE Manhattanville Community Hub [15], a Community Water Resilience Hub has been constructed. This takes the form of a geodesic dome and will be used to take the conversation about climate change adaptation, water resilience and community resilience out into local neighbourhoods across the South West over the coming months and years.

The Hub was launched officially at the Water Resilience Summit and several requests were received for it to be used in communities seeking to start a conversation about climate resilience and adaptation (delayed by the COVID-19 crisis).

The Hub’s tour of the region is to be supported with funding from Westcountry Rivers Trust projects, such as PROWATER, Sponge 2020 and Plymouth River Keepers, but the plan is for it to be financially supported by the newly created Community Water Resilience Fund which will be used to support the ongoing community engagement approach initiated after the Summit.

The Hub has also been designed to house the Watertight Community Water Resilience Library (which is also being launched as a virtual online resource following the COVID-19 crisis). The aim is for the Hub and Library to be a welcoming space where people can find information, strike up conversations, meet other members of their community and receive support relating to climate change pressures particularly in relation to water resources issues. The space will be kitted out with books, leaflets, and ‘furniture’ to create the ambience of a private library. The library will be use at a wide array of Westcountry Rivers Trust-hosted and external public events.

The Community Water Resilience Fund has been established to initiate and facilitate an ongoing open, honest and inclusive conversation about water resilience in the South West. The Fund will help create a forum for the exchange of information and for the provision of emotional and practical inspiration, guidance, support, etc. It will also support the further development and deployment of the Community Water Resilience Hub in communities across the region.

Fundraising began at the Water Resilience Summit and has continued via a number of activities since. The fund has also received some donations from other aligned Westcountry Rivers Trust projects, which are co-financing the WaterTight campaign. 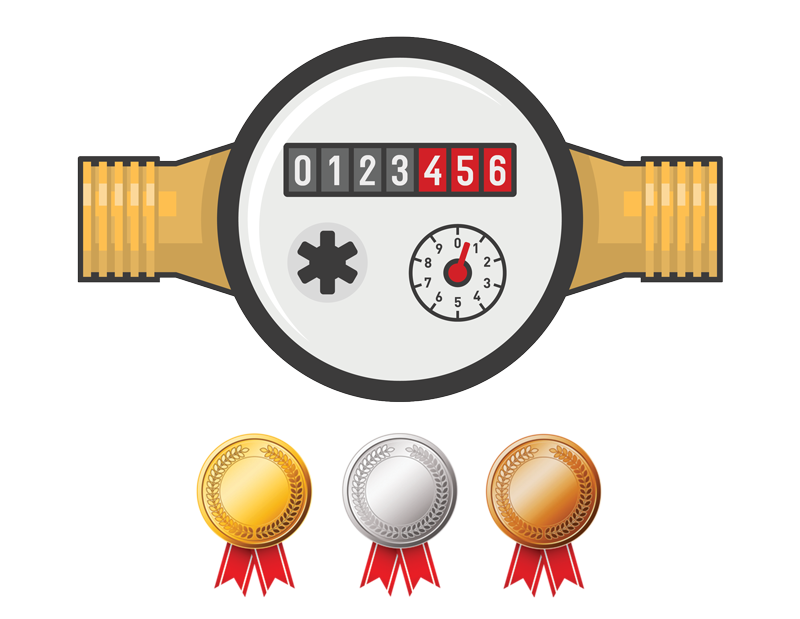 If you can show evidence that you have met the most demanding level of the WATERTIGHT Challenge, then you are eligible to join the SUB-100 CLUB.

All you need to do is send us a message with your evidence and we will send you your certificate and membership badge.

About the Author: admin